For me, every week is National Dog Week. Just think about it: my university’s mascot is a bulldog, my sorority raises guide dogs, and I own two rescue pups. Everywhere I go I’m surrounded by dogs.

Not only are dogs are a great source of joy for many people, they can also be good for your health.

I don’t raise guide dogs myself, but my little Rachel and Ashley, one of my best friends (and sorority house roommate from last year), do. The Guide Dog Foundation, where most, if not all, guide dogs in training on the campus of the University of Georgia come from, raises dogs for the blind. They go through intensive training, socializing (my favorite part – playing with the puppies!), and final exams before they head out into the real world ready to help their new owners live a more independent life.

Dogs are also great for getting in some exercise each day! I love walking my pups when I go home on break to see them. Seeing them happily trotting around the neighborhood makes me happy. It’s a win-win for everyone!

My mom also considered training our bigger dog, Boo, to be a therapy dog. My mom worked in hospitals and medical centers for many years and got to see therapy dogs at work first hand. Dogs seem to know exactly who needs some love!

What are some of the ways your dog has enhanced your life?

I competed in poetry slams in high school. I went to club every Thursday and wrote new pieces. I went to slams almost every Tuesday. I became very, very attached to this style of writing. I reconnected this summer with a friend I competed with and she sent me her list of favorite poems. A few really stood out to me, and here they are!

Scarecrow by the Brave New Voices Washington D.C. Team This is the first slam poem I ever listened to. I don’t even remember why I was listening to it or how I found it. But I do remember watching this performance and thinking “I want to perform like that.”

OCD by Neil Hilborn This poem is a great explanation of Obsessive Compulsive Disorder. We even watched it in one of my psychology classes. It also shows how people without OCD view people with OCD. My favorite line? “I can’t breathe because he only kisses her once, he doesn’t care if it’s perfect.”

Elephant Engine High Dive Revival by Buddy Wakefield My junior year English teacher used to play this poem for us on bad days. Part of me is reminded of David Sedaris, part of me is left confused, and the rest of me gets it without having to completely understand.

Cat Poem by the Brave New Voices Los Angeles Team I’ve watched these girls perform both online and in person. They’re just as hilarious in person as on stage. I also love how they use this poem to make fun of slam poetry. They’re great!

We Boys by the Homeword Asheville NC Brave New Voices Team I never went to Brave New Voices with Homeword, but these are the people I competed against in high school. This poem was written my junior year when feminism was becoming a larger part of pop culture. To boil it all down, these are the reasons boys need gender equality too. (Also, just FYI, this is very explicit).

Do you have a favorite slam poem? 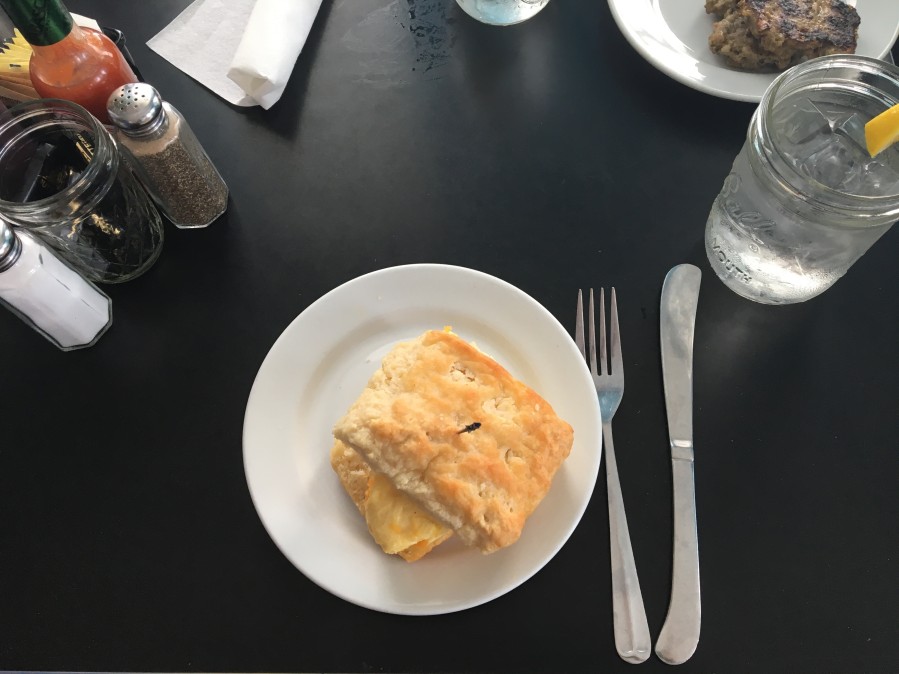 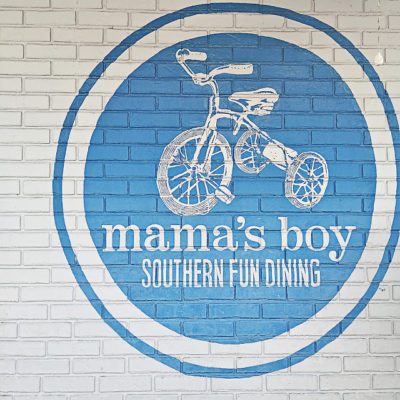 Mama’s Boy: the staple for Athens weekends. The wait is always out the door and sometimes wrapped around the block, but going in the early morning or an hour before they close is your best bet for less than a half hour of wait time. If you go during peak brunch hours just stick it out – Mama’s Boy biscuits are definitely worth the wait!

I went recently with friends. Almost all of us got biscuit sandwiches. I’ve had the fried green tomatoes before and they were great, but nothing compares to my beloved egg and cheese biscuit.

If you’re ever in Athens, Mama’s Boy is a must! 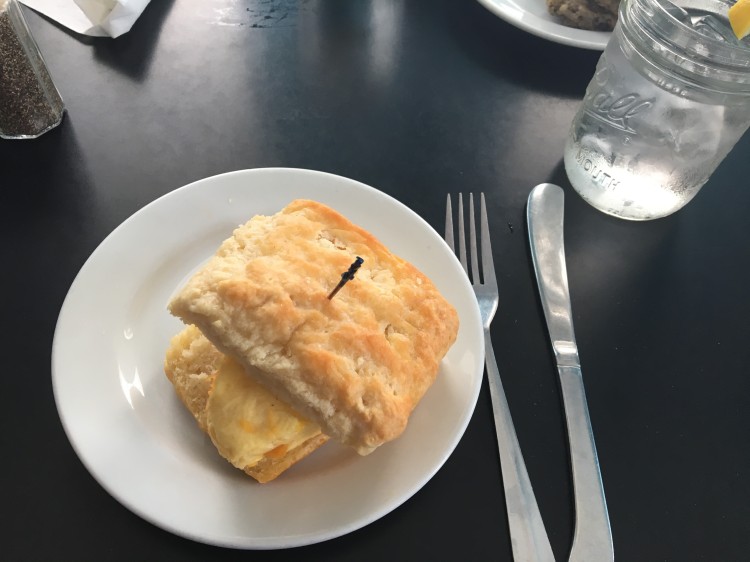 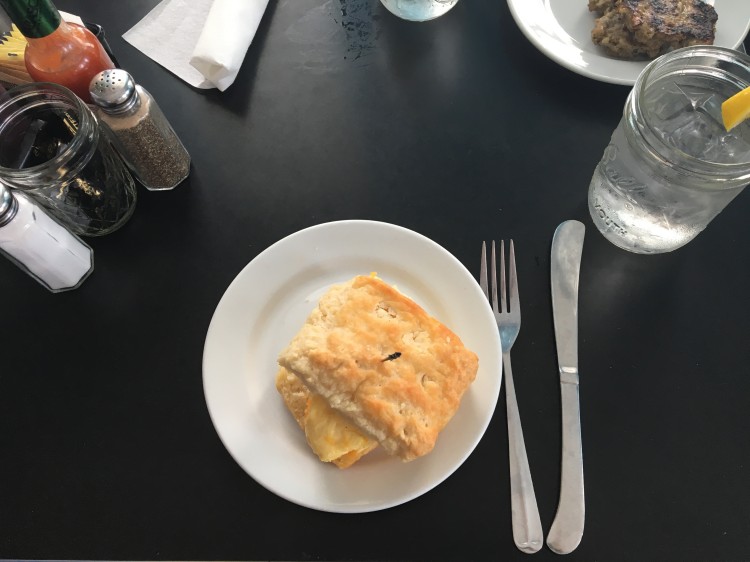 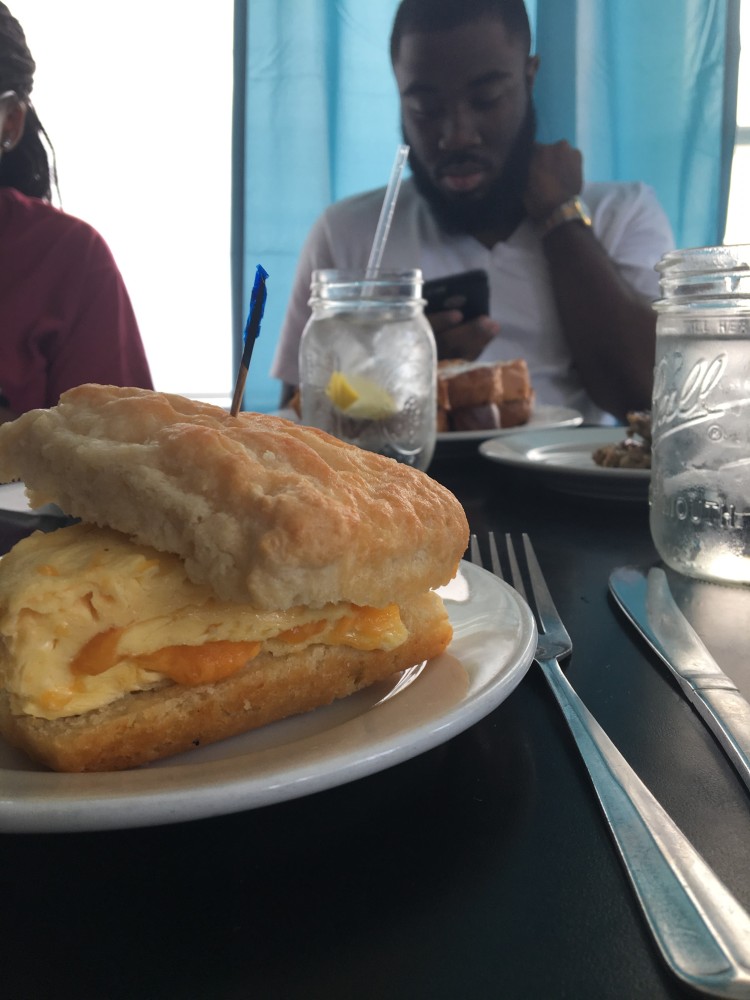 Because of my hectic schedule, I decided to stay in Athens for Labor Day this year. I have a full itinerary mapped out for myself and anyone else that wants to join me.

I still have to wake up early to take online quizzes and do some homework, but as soon as noon hits I’m a free girl! I’m planning on heading over to the Georgia Museum of Art. The reason behind my visit? Andy Warhol and other famous pop-art artists have their works on display until September 20th! I’ve seen one Andy Warhol in real life and I am stoked to see another.

The greatest part about living in Athens in the music scene. I wish I went to concerts more often, but with my classes starting early and my meetings running later at night it’s hard to catch a break. Luckily UGA doesn’t have classes today so I’m free to check out some rad bands visiting the city, like Social Circle and Bay Creature who are both playing at Flicker Theater and Bar at 9 pm!

Or I could hop on over to Grindhouse Killer Burgers (home of the best veggie burger in ATH) for their Sex, Drugs, and Rock’n’Roll trivia night. They even have cash prizes for the winners, and for me cash prizes means more Amazon shopping haha

What are your plans for Labor Day?